Windows XP was released by Microsoft in 2001 as a follow up to the lack buster Windows ME. Even though at first it was received poorly by the computer world; it was eventually widely adopted by consumers all over the world. It took over the computer world aided by its ease of use and general reliability. It was a robust operating system and it still is in use by a large percentage of consumers and businesses all over the world. Its longevity is impressive, however, Microsoft would go as far as to pay users to get rid of it if their shareholders agreed.

Telx Computers, IT Service Miami, reviews Windows XP as old and obsolete. According to Telx, Windows XP is filled with security vulnerabilities and holes. It is an old and decrepit operating system. Millions of users all over the world keep getting viruses and system crashes because they are still using an operating system which is the favorite target of hackers and Internet threats. On the other hand, its follower, Windows 7 (Forget Windows Vista existed), is so much more secure and robust. It is not only slicker than Windows XP, but so much safer also. Windows 7 is a new operating system built from the ground up. It features security features that Windows XP could only dream about. The user experience is generally better and more solid. Programs run faster and the system resources are used more wisely.

Generally speaking, users will deny the fact that they need to upgrade their operating system, says Telx.  Yes, Windows 7 will require more memory and processor speed. So if the user’s computer hardware is not up to date; Windows 7 will demand an upgrade of the hardware also. But we are not in 2001 anymore; and every workstation should have hardware strong enough to run Windows 7. The bump from XP to 7 will also demand some input from the user; as it involves a slight learning curve. But generally speaking users can get accustomed with Windows 7 in a couple of hours, according to Telx.

For those who are still rocking Windows XP on a workstation; consider getting in touch with Telx computers, one of the leading IT companies in Miami, to upgrade to a better path. The process is easy enough and it will save countless hours in the future by avoiding system crashes, information loss, and security breaches that could compromise important business data.

About – Telxcomputers, Miami pc repair company, are striving to provide the best quality service with minimum response time while having most competitive rates. Their trained team of professionals is available On-site and remotely for their customers to answer any question and provide solutions anytime they need. On-site Services sends out a team of experts when the customer needs them in a guarantee of 3 hours, from the moment client places the service call. That is what makes Telx stand out in their computer support programs. Telx uses their state-of-the-art ticket system to keep track of all support issues that may arise to ensure a complete paper trail for all parties.

Telx offers 24×7 Help Desk Services with High-quality remote support every hour of every day when needed, Telx is a phone call away. Cloud Services with full suite of online computer IT support, Telx’s data center is secure and always available 24/7 with top layer of backup system for emergency situations. 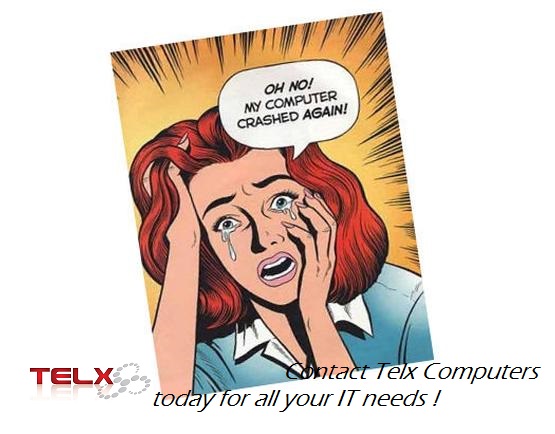