If You Still Use Windows XP, Watch Out!

31 May If You Still Use Windows XP, Watch Out! 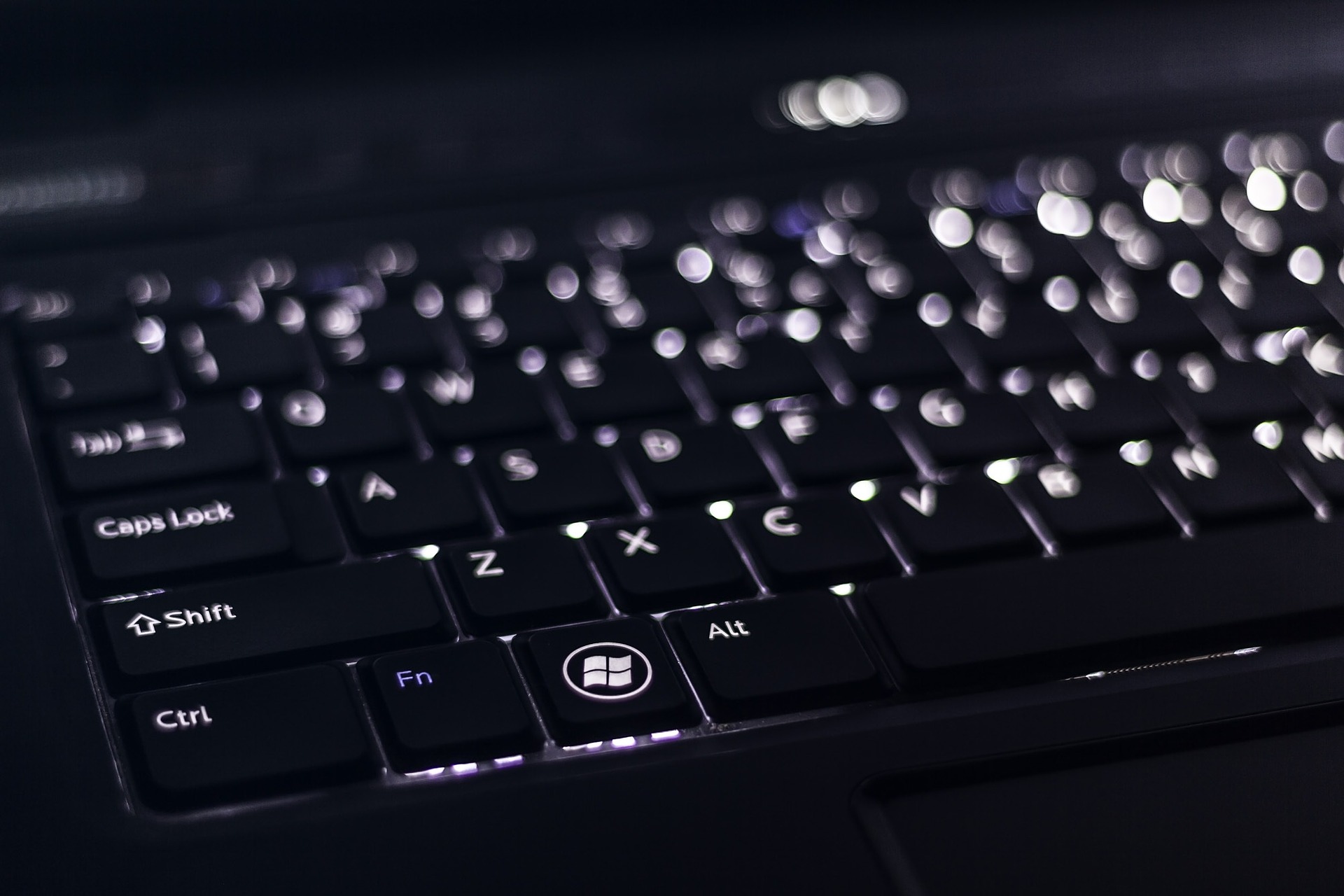 As a vicious new strain of ransomware exploded across the world this month, experts cautioned that the best protection was to download a patch Microsoft had issued in March. The only problem? A reported 90 percent of NHS trusts run at least one Windows XP device, an operating system Microsoft first introduced in 2001 and hasn’t supported since 2014.

In the UK, the National Health Service disputed the 90 percent figure – though not that a significant portion of its systems run Windows XP – and was only one example of the tens of thousands of impacted computers across nearly 100 countries recently. But its meltdown illustrates the deeper problems inherent in Windows XP’s prevalence three years after its official demise.

Experts rightly said that the best protection against the ‘WannaCry’ ransomware was to patch everything, as soon as possible. But for Windows XP and other expired operating systems, the patches weren’t there in the first place. Since Microsoft no longer provides any security support for XP, it makes sense that true protection would come from having the most recent operating system.

Hackers have targeted XP for years. Its lack of defenses and persistent popularity make it a popular target. With the high risk of being attacked, it is strange that Windows XP continues to be used by millions of people.

The problem originated from Windows XP’s initial popularity. “It was one of the first Microsoft operating systems people latched onto,” says Peter Tsai, IT analyst at Spiceworks, a network for IT professionals. Not only was it one of the first stable Windows versions, the five-year gap between Windows XP and its unpopular successor, Windows Vista, resulted in an uncommonly large install base.

“A lot of smaller companies subscribe to the theory, probably wrongly now, that if it’s not broken then don’t fix it,” said Tsai. “Especially companies that aren’t prioritizing IT.” Says Tsai. “Especially companies that aren’t prioritizing IT.” Which appears to be most of them; a recent Spiceworks survey found than more than half of businesses worldwide have at least one machine running Windows XP.

Many companies have a more practical excuse than just lethargy; they may rely on specialized legacy software that simply won’t work. That may include institutions like NHS, where the process of testing new or updated versions of critical software could disrupt patient care.

But if nothing else, WannaCry makes clear that whatever time and money and disruption companies might think they’re saving by sticking with Windows XP is an illusion. If anything, the threat has been now elevated.

Protect your company from malware, ransomware, and cyber attacks with Managed It Services from Telx Computers. Telx offers the most advanced Miami IT support to help your business avoid downtime and maximize productivity. Call 305-935-3876 today for more information.