A Blow to Broadband Consumer’s Rights

Posted at 12:11h in Did you know?, Technology Market News by Liam Beliveau 0 Comments
0 Likes 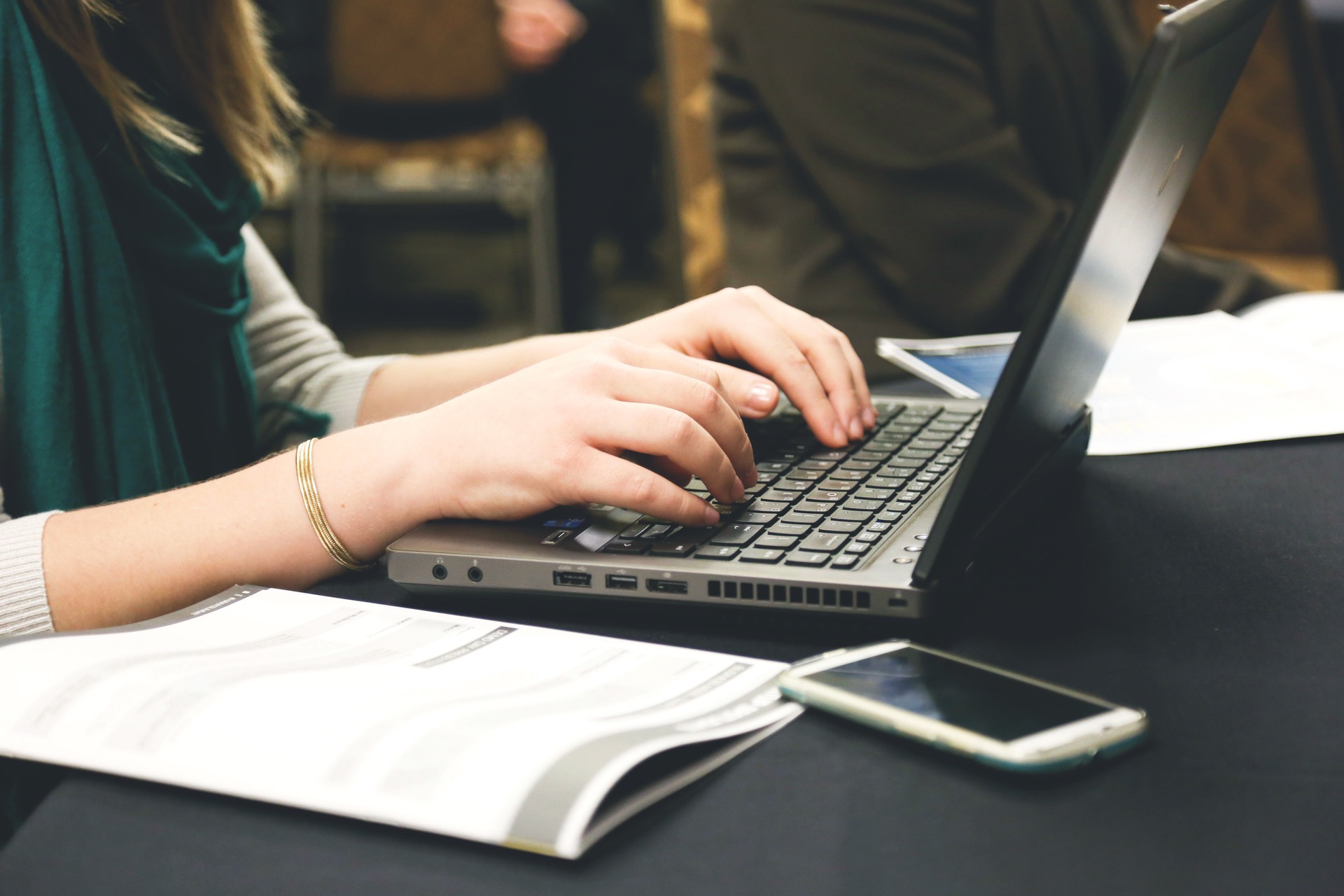 Back in October 2016, United States Federal Officials approved a set of privacy rules designed to prevent large communication companies, such as Comcast, AT&T, etc., from collecting and selling out the information of individuals who are their customers. Examples of such information are browsing habits, specific websites their customers have visited, internet connected applications, etc.

These privacy rules were basically shaped to protect consumers from large Internet Service Providers. Even though the F.C.C. had already provided consumer protection rules in the past, those were shaped to rule regular phones and cable television. However, up to that point, there were no rules protecting consumers of high-speed internet products.

It is needless to say that those rules were a blow to Internet Service Providers and huge cable companies; who wouldn’t think twice about selling the private customer information that is transmitted through their networks. The rules specifically obliged ISPs to request permission from their customers every time they wanted to start tracking or recording their internet habits.

Fast forward to 2017 and the rules of the game are changing once again. On Thursday, March 23rd, 2017 United States senators scrambled to start dismantling the internet privacy protection rules that had been established a year prior.  Allowing for future deregulation that will strip away consumers off their privacy rights. The Senate’s 50 to 48 vote on Thursday is the first step which will probably be followed by a similar decision at the House.

If the decision is finally signed by POTUS, telecommunication conglomerates will be able to continue recording and sharing their customer’s information and browsing habits without permission. This is obviously a blow to consumers.

According to lawmakers and the new chairman of the F.C.C., the previous set of rules strapped unneeded regulations on telecom carriers. Their perspective is that the regulations were unnecessary and confusing, thus hindering innovation. Telecom and broadband providers expressed satisfaction yesterday; stating that the new ruling will allow for competitive neutrality.

On the other side of the spectrum, consumer protection groups are warning that internet services consumers will suffer as a result of the changes. “Senate Republicans just made it easier for Americans’ sensitive information about their health, finances, and families to be used, shared and sold to the highest bidder without their permission,” Senator Edward J. Markey expressed after the ruling.

Visit the Telx Computers blog for the latest news and tips regarding IT support and IT services.  For information on Managed IT services in Miami or South Florida, call 305-935-3876 today or live chat with one of our representatives.